There may be no better place to work or build a business on the West Coast than Los Angeles. As the second largest city in the United States and a hub for business, education, culture and entertainment, there is no place like it. Douglas Emmett has office space for rent throughout the city and in the most desirable neighborhoods.

CALL TO SCHEDULE A TOUR TODAY

On the west end of Los Angeles, fronting the ocean, is Santa Monica which is often referred to as “Silicon Beach due to the large number of tech companies who office there. Some of these well known companies include names such as Google, Snapchat and Facebook. Heading inland we offer premier offices in affluent Brentwood, convenient and metro-accessible offices in the Olympic Corridor and the best hi-rise views in bustling Century City. If you want to be in the middle of it all, Douglas Emmett is the largest provider of office space in Westwood, near UCLA and UCLA Medical Center. One of the most well-known neighborhoods in which we have a variety of office space for rent is Beverly Hills. Whether you want the prestige of Rodeo Drive or to be next to world class shopping and dining, we have it all. Adjacent to the west side and just over the Santa Monica mountains is the San Fernando Valley. Along well known Ventura Boulevard are the Sherman Oaks and Encino markets. We own and operate the premier office buildings here as well as the entertainment center of the area, the Sherman Oaks Galleria mall and office campus. A short drive west is Woodland Hills. With six office buildings in a multi-block campus setting, Warner Center Towers has office space for lease to suit all of your needs. 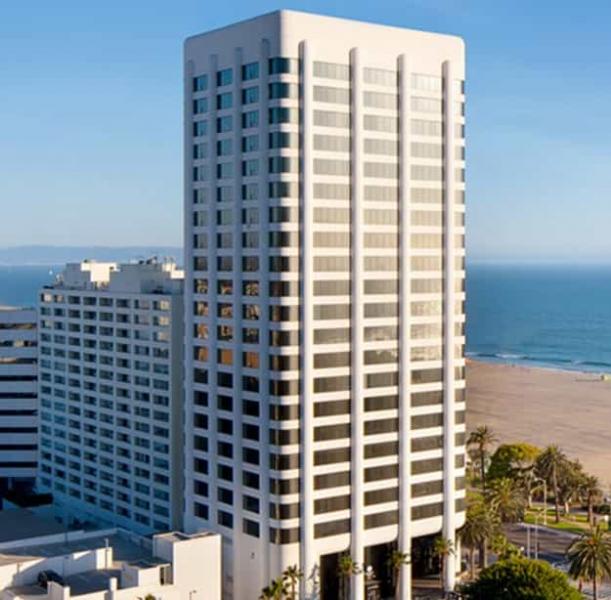 Take The Metro And Walk To Work. Enjoy Countless Amenities Next to Your New Office. 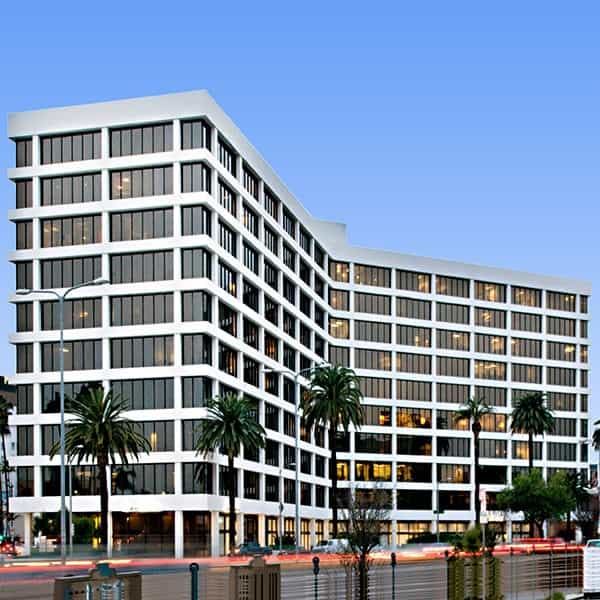 Office Space to Suit All of Your Needs. Easily Accessible From The I-10 Freeway 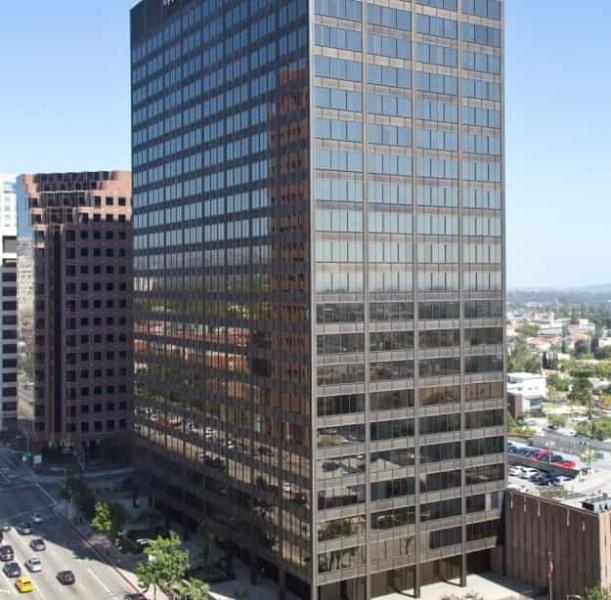 College town and home to UCLA, Westwood rests in the heart of West Los Angeles, and has burgeoned into a hub of business activity along the Wilshire Corridor. With high-rise residential towers along Wilshire Boulevard, the exclusive hillside neighborhoods of Bel Air and Brentwood to the north, and Holmby Hills and Beverly Hills to the east, Douglas Emmett’s Westwood properties provide the opportunity to live close to your office and maintain a manageable commute. The Westwood Village offers over 50 dining options, plentiful shopping, and historic movie theaters. Westwood is located just steps away from the US Federal Building and Veterans Affairs offices. Westwood attractions include the Geffen Playhouse, The Armand Hammer Museum and the Westwood Recreational Center, which includes tennis and basketball courts, a swimming pool, soccer field and playground. The W Hotel and Kimpton are available for your out-of-town visitors. Unlimited possibilities make Westwood one of the most desired destinations for business. 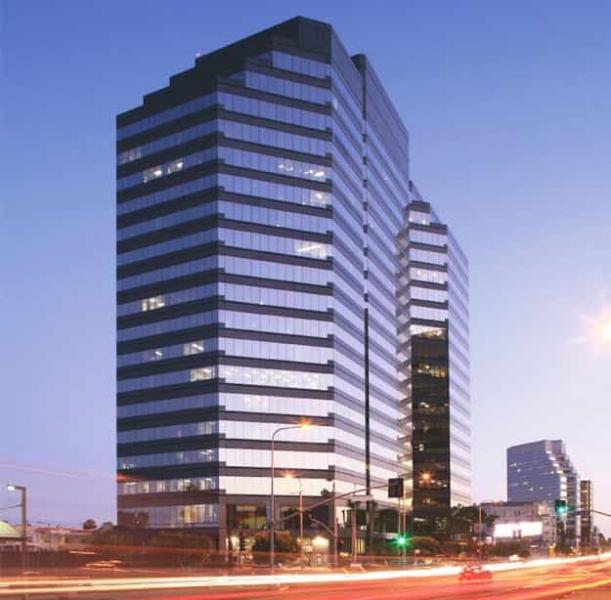 Easily accessible and walkable neighborhood with an abundance of amenities nearby 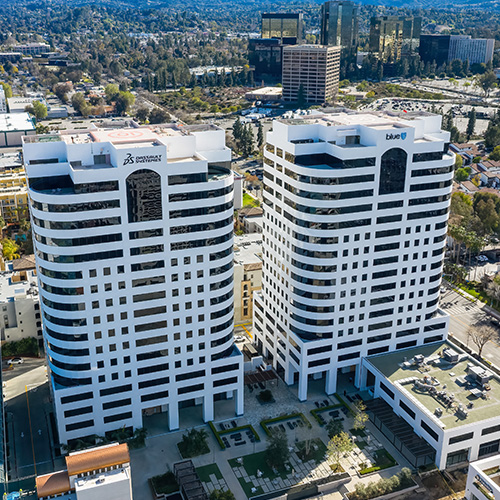 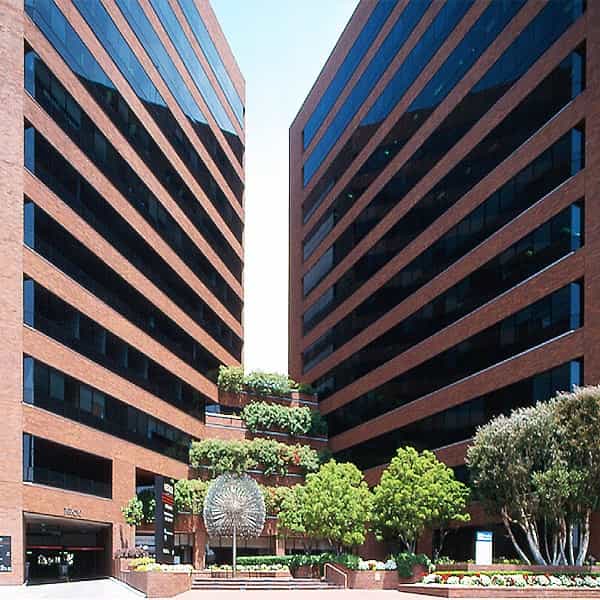 Dubbed as the new creative and tech heart of Los Angeles, The Olympic Corridor is just a short commute from Santa Monica, Brentwood, Westwood, Bel Air and Beverly Hills. Over the past decade, West Los Angeles has become a major hub to a diverse tenant base of professional services, medical and creative industries, including companies such as Riot Games, Snap and Apple. The Olympic Corridor offers immediate access to the Metro Stop at Bundy Station, and offers easy access to the 10 and 405 freeways. Nearby amenities include the newly developed West Edge, an active community of apartments, high end shops, restaurants and Gelson’s Market. Olympic Corridor is just a few minutes away from a variety of Japanese shops and restaurants at Sawtelle Japantown, “one of the very best streets for Japanese cuisine in LA” according to the Los Angeles Times. Douglas Emmett’s Olympic corridor offices offer functional floorplates that accommodate both creative and traditional layouts for growing businesses. 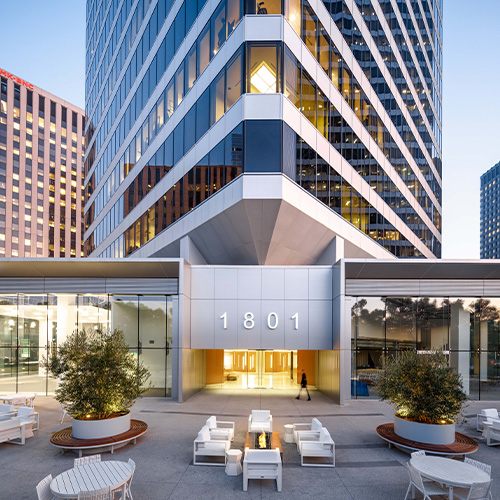 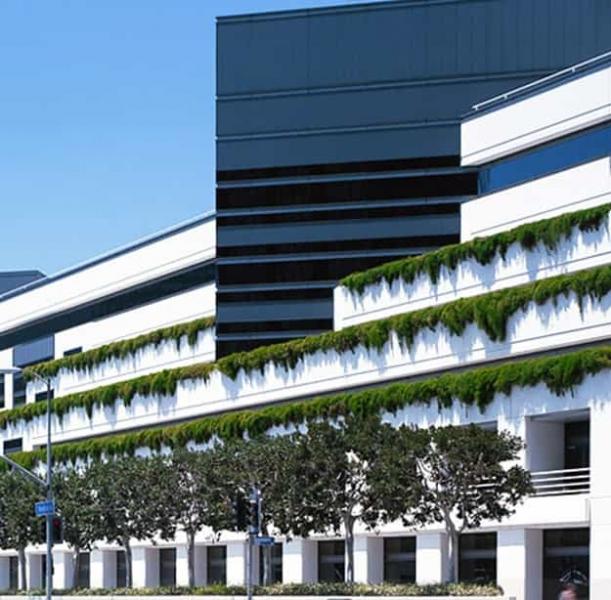 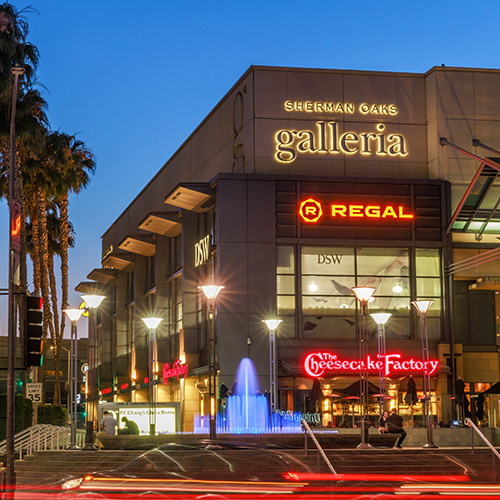 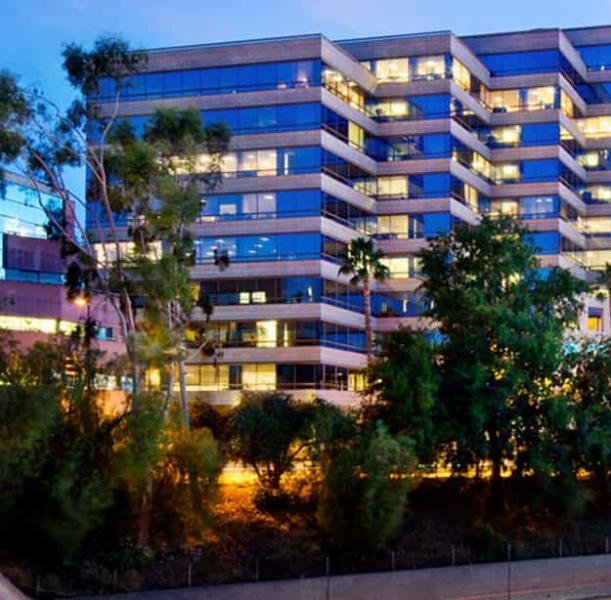 Beautiful Offices Available in Burbank, Easily Accessible From the 134 Freeway